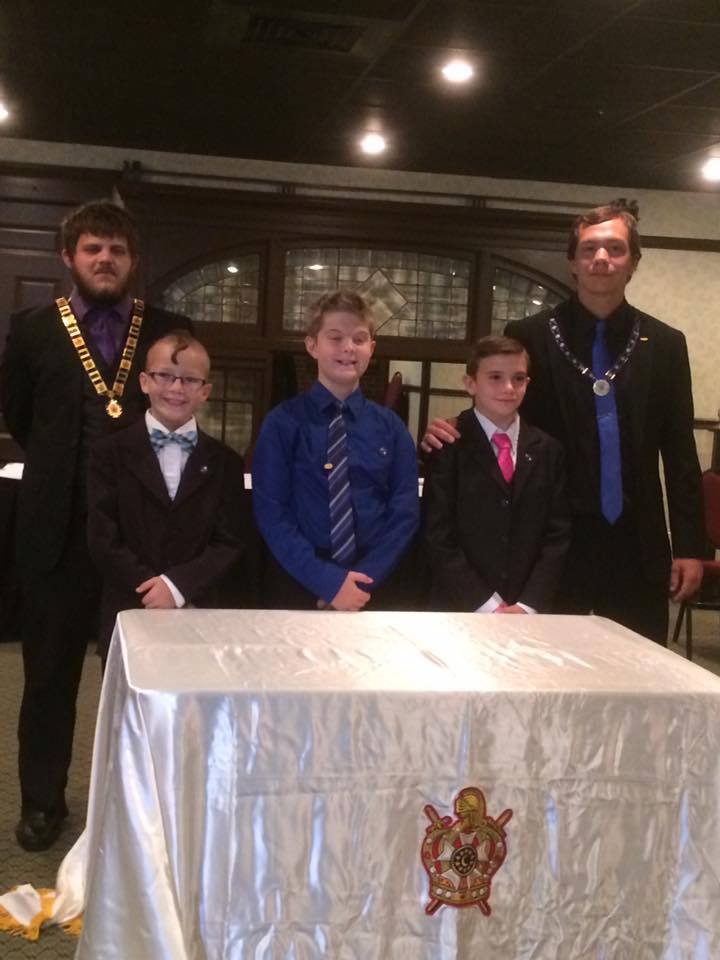 The basic Squire organization is called a “Manor.” Every Manor is sponsored by a DeMolay Chapter or a DeMolay Jurisdiction. Its adult leaders, who are registered DeMolay Advisors have been educated in Youth Protection and been subjected to the rigorous certification process. In addition, when possible, there is a DeMolay member appointed to the Manor as a “Squire Mentor,” or liaison between the sponsoring chapter and the Manor. His role is to be a big brother and example to the members of the Manor.